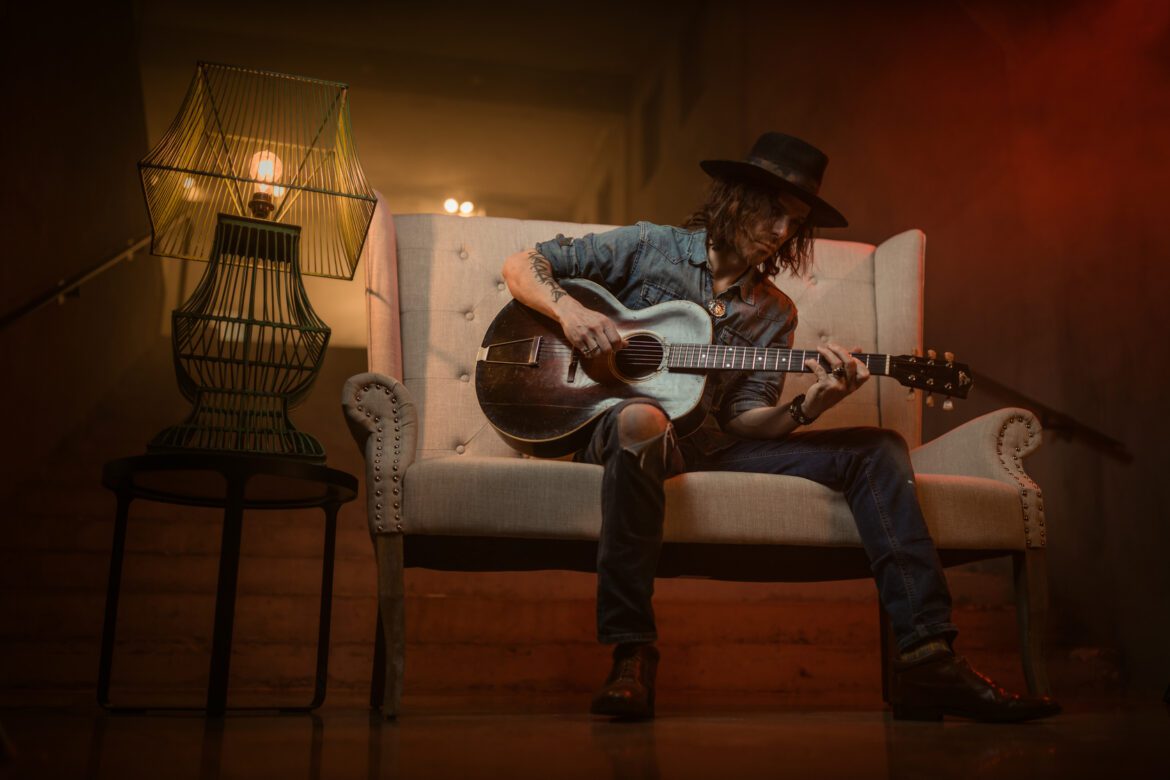 Kyle McKearney is a Canadian Americana singer-songwriter based in Alberta. Born and raised in a small town in the north of British Columbia, Kyle grew up surrounded by bluegrass and country music. Upon finishing high school he was southbound to the American city of music, Nashville, and after some time of taking in the atmosphere of the city and with a greater understanding of Nashville’s musical heritage, Kyle made the journey back up north. Feeling inspired by his southern excursions and with newfound musical theory, he began honing his craft.

From there he formed the alt-pop band The New Electric with his brother Shade, finding radio success in 2016, which led to a Canadian Radio Music Award nomination and a national touring spot. The band later evolved into the band KROWNS, attracting attention from the renowned Queen’s drummer Roger Taylor, which proved particularly fruitful for Kyle, who not only got to co-write with Roger, but also joined the touring cast of Queen’s musical theatre show We Will Rock You in 2019.

But the roots never abandoned Kyle, and after launching a series of cover song videos, amassing over 600K views on Facebook alone, he began seeking out musicians to make those tucked away Americana dreams come true. This leads us to his new single ‘Keepin‘ It Simple‘, a feel-good, down to earth country song about simple living. It comes as a follow up to his two latest singles ‘Devil Water‘ and ‘Annie‘, all of which will be featured on his forthcoming debut album.

“‘Keepin’ It Simple’ is the first song I wrote after a six-month run across North America. It describes my dream of how I want to live my life with my family. Out in the middle of nowhere, off grid, connected to nothing but other people and nature. We recorded this song at OCL studios in Calgary. Lisa Jacobs used a 60’s Kay bass and it really set the tone for the song. We recorded two drum kits like The Allman Brothers had, and stacked them right on top of each other in the mix. The gang vocals at the end of the track are the band, myself and a couple friends rompin’ around in the live room, drinking whiskey trying to stay serious enough to get a decent take.”

LISTEN: Allison Langerak – You’re The One