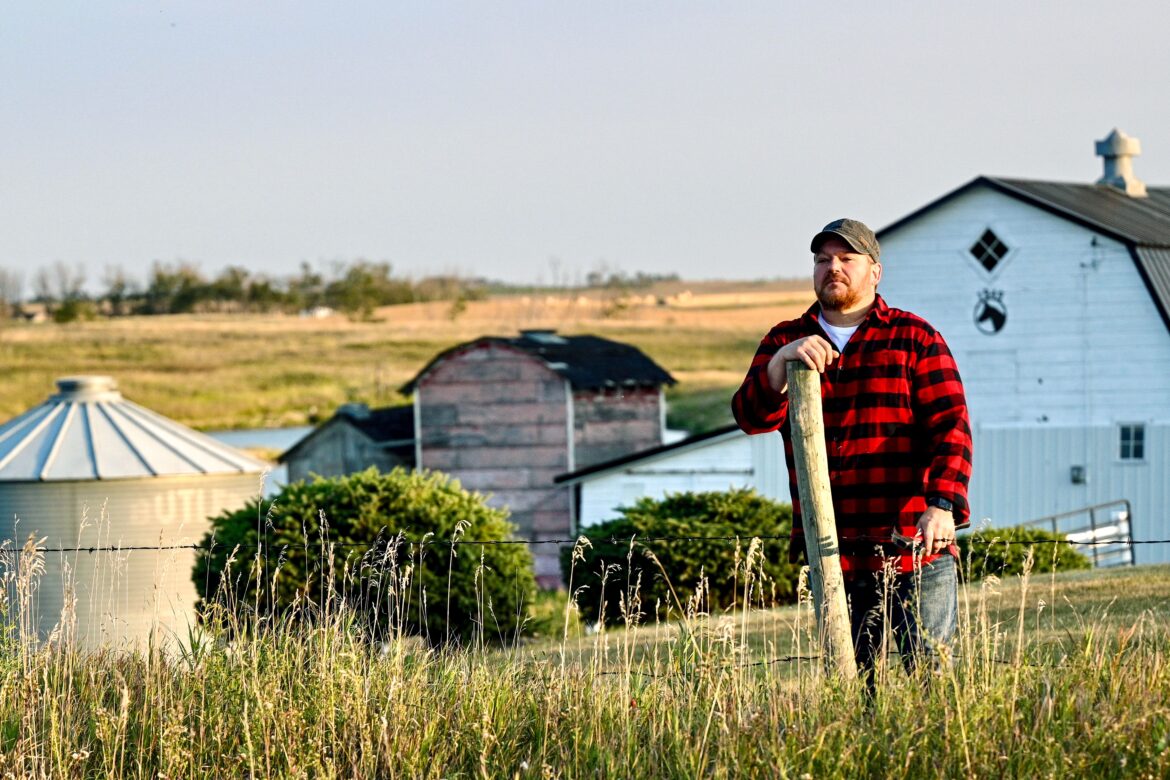 JJ Voss is a Canadian singer-songwriter. Raised on a small farm in Saskatchewan, with home ground in the rural prairies, it’s no wonder why JJ felt drawn to the roots. At just 8 years old he picked up his father’s old flat top guitar and began to play, drawing inspiration from Americana greats such as Steve Earle, Petty and Springsteen. With now almost two decades on the scene, JJ has had his boots planted firmly on the stages of countless national and international venues, trailing that good old Saskatchewan soil both near and far. His debut EP ‘Hillbilly Storybook’ released back in 2008, followed by his debut album ‘Show ‘Em Who’s Voss‘ in 2012, saw him climbing the ranks within the Canadian country circles, making him a name to be remembered – if anything, for his energetic, rocking performances and interpretation of the roots. In 2020 he released his second full-length ‘Come Along With Me‘.

Now he’s out with his latest single, ‘A Letter to Dad’, an emotive and incredibly personal song. The song features Producer Russell Broom on guitar, dobro and banjo.

“This September. 30 marks the 100th year since my Grandad received the deed to the land that has been in our family’s name since. My Mom and Dad raised four kids and lived there right up until my father’s passing nine years ago. My Dad’s dream was to see the farm continue to operate for another generation. Unfortunately, it doesn’t appear as though any of my siblings or I will carry on his legacy. The last time I spoke to my father before he passed ,I promised that I would do everything I could to keep the land in our name and preserve our family’s home. I wrote ‘A Letter to Dad’ to give him an update and to reaffirm my resolve to find a solution.”