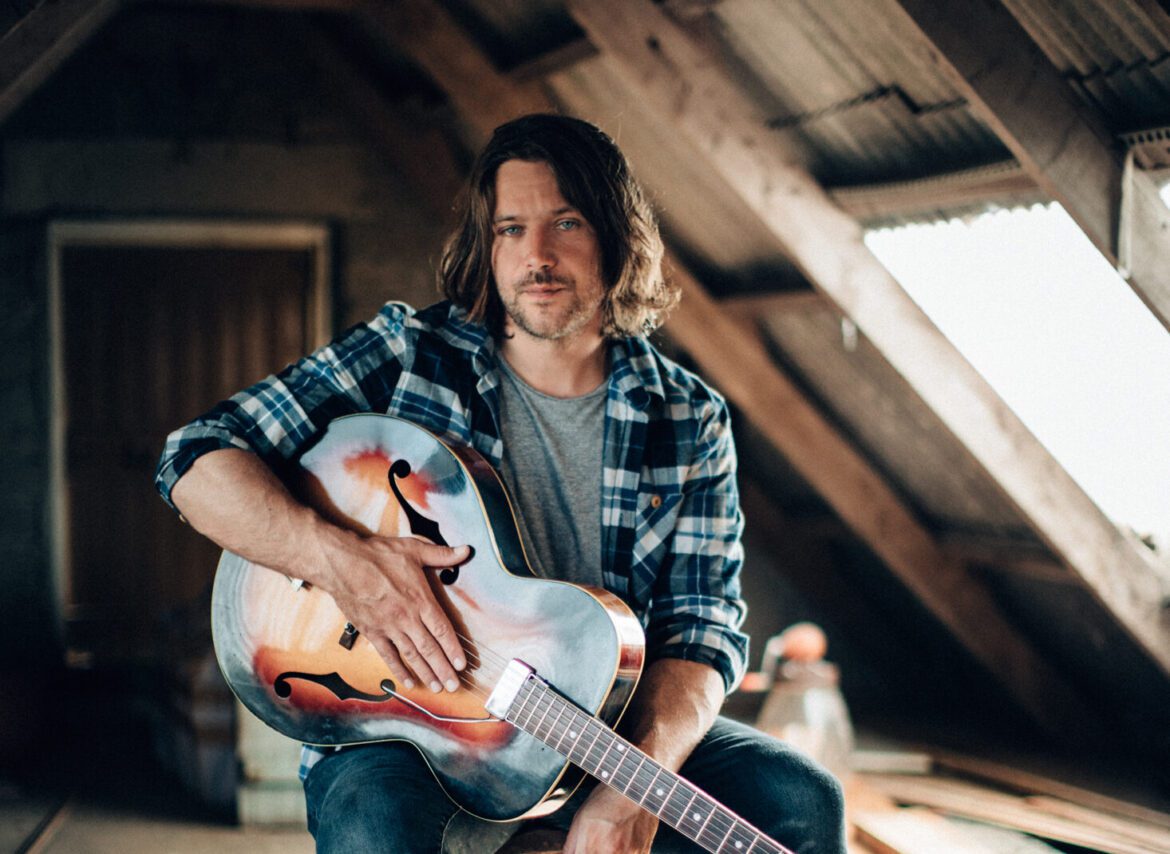 Colin Macleod is a Scottish singer-songwriter. He originally started out in cover bands, performing in local bars around his native Isle of Lewis, in the Hebridean Islands – located in the windswept Northwest of Scotland. At the age of 18, after being introduced to Bob Dylan’s music, Colin seriously began writing his own original material. In 2010, he released the album ‘Fireplace‘ followed by a handful of EP’s, under the artist name The Boy Who Trapped The Sun.

Since then he has left the alias behind, and his solo career was kickstarted by the release of his debut album ‘Bloodlines‘, an album which Colin devoted to his islands history and the experiences he had growing up in a remote part of the world. Colin’s sound is rooted in folk rock, with dreamy soundscapes that perfectly capture the isolation of the barren, wild landscapes of the Hebridean Islands.

While we await the arrival of the new album on the 18th of June, we’re excited to present you with the music video of Colin’s latest single, Runaway.