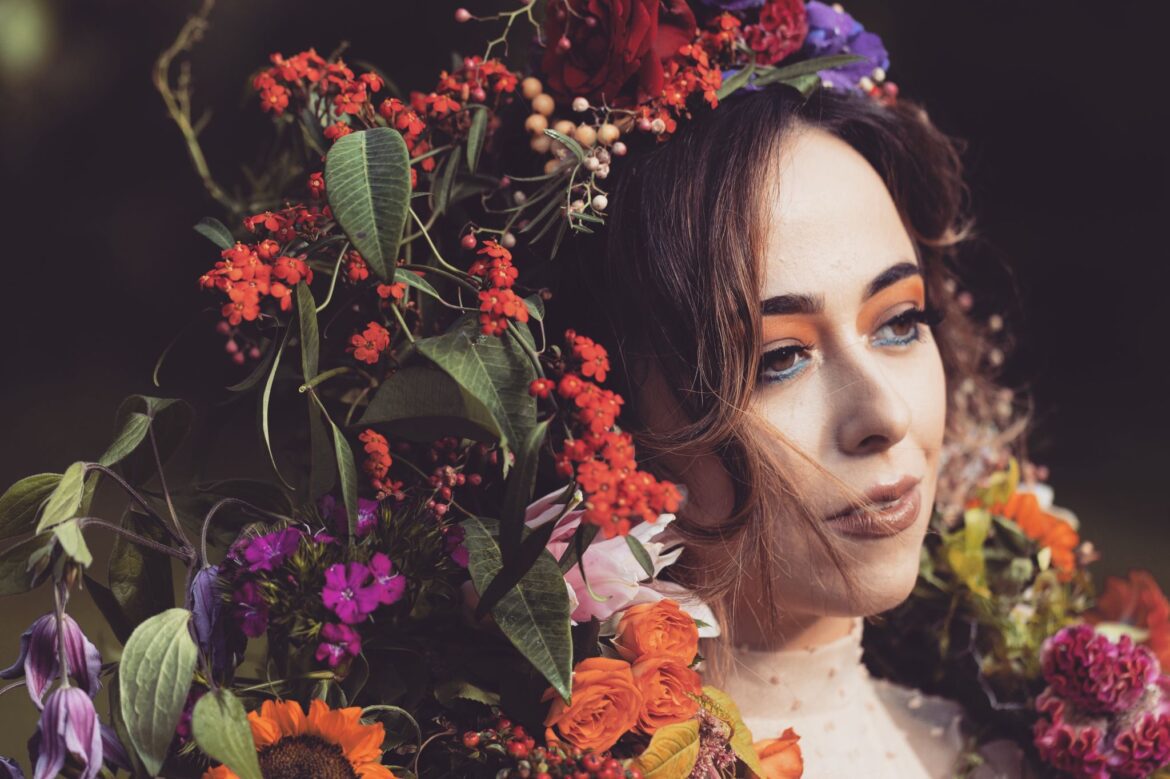 BRÍDÍN is a singer-songwriter and multi-instrumentalist from Ireland, hailing from the west coast of County Sligo, well known for its strong roots in Irish Traditional Music. BRÍDÍN showed a musical inclination from an early age, and have since become an adept performer of the harp, flute and piano, ensuring that the family’s strong ties with traditional music got carried into its fourth generation. Her aspirations to become a musician took her down a scholarly route, achieving a masters degree in Music and Performance. BRÍDÍN’s imprint on the Irish Folk scene has since been solidified from performances on national television and radio, and in the cards are the release of her debut self-titled full-length album on October 20th.

“With a similar theme to her first single ‘Empty Room’, it welcomes you into a state in which you find yourself when writing music in your safe space. Single notes strung on the harp open up the track, layered with beautiful broken chords on the harp. BRÍDÍN layers her soprano style, contrapuntal vocals which create a feeling that you’re entering her world of creativity, being both dramatic and heavenly. She feels like she’s bringing you along with her on her creative writing process to her hideaway, which she refers to as her safe, creative space, hidden away from everyone where you can’t be seen or heard.“