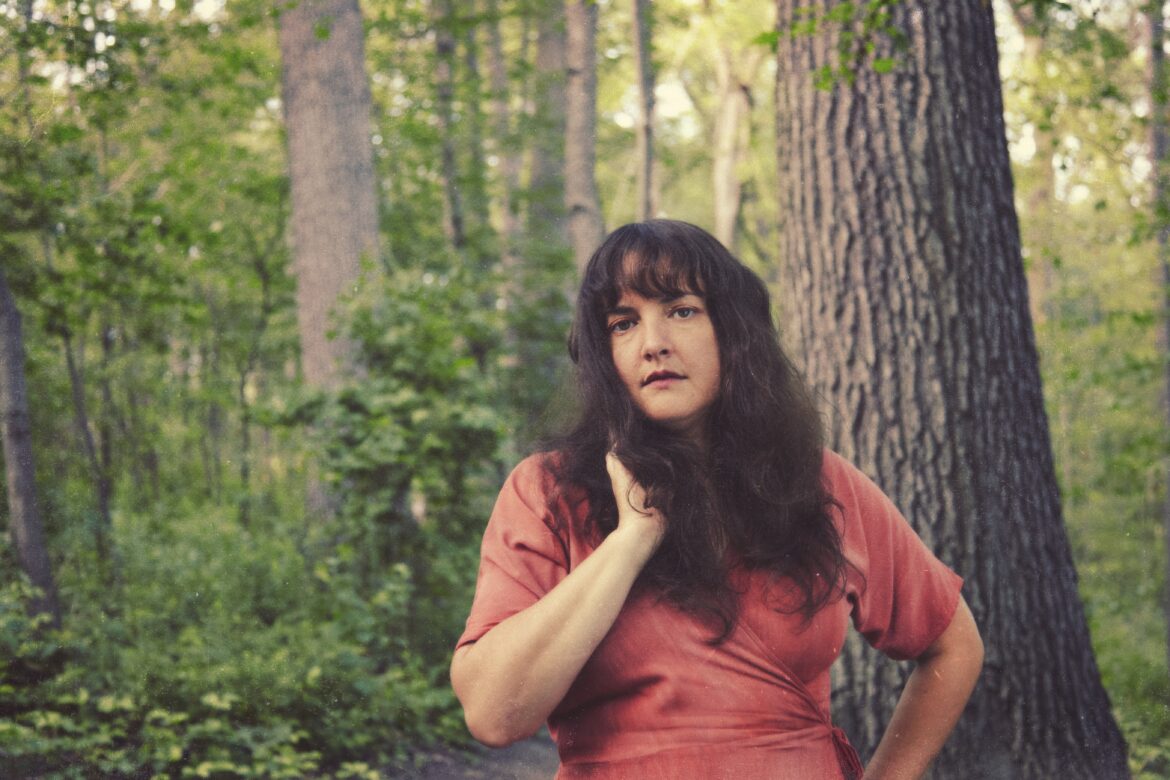 Abigail Lapell is a Canadian singer-songwriter and multi-instrumentalist based in Toronto. Since the release of her debut album ‘Great Survivor‘ in 2011, Lapell has since realised two Canadian Folk Music Awards (English Songwriter of the Year in 2020 and Contemporary Album of the Year in 2017) and released two additional full-lengths. Her earthy, eclectic sound, sources inspiration from 70’s folk rock, sprinkled with elements of indie folk and the occasional hint of traditional folk.