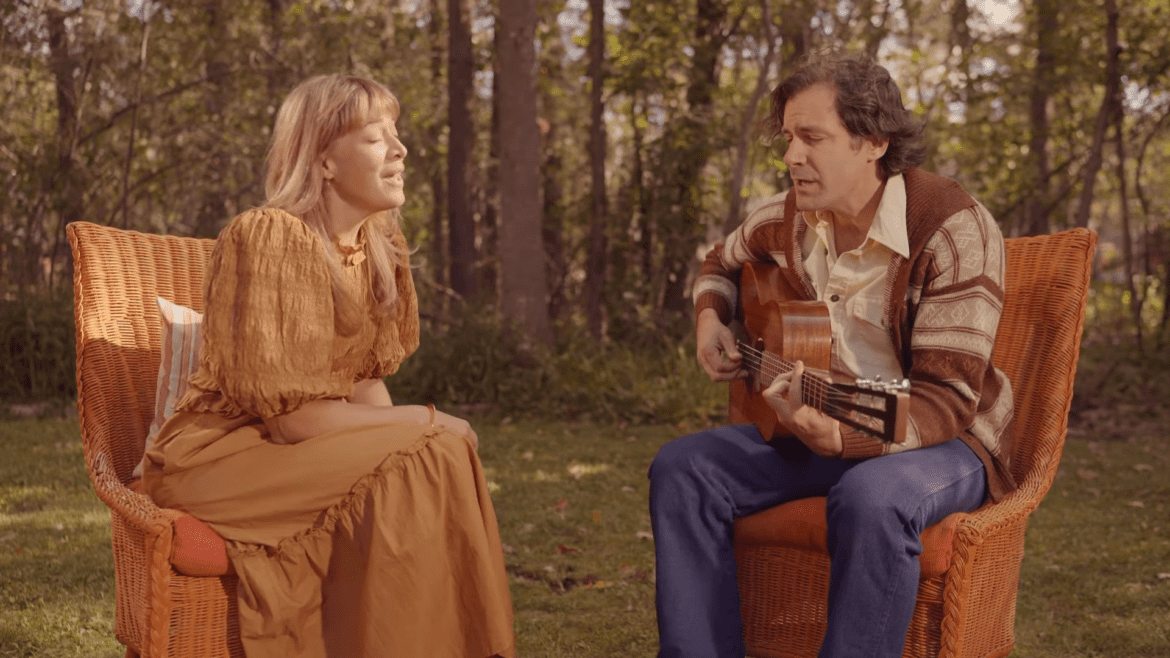 Jill Barber is a critically acclaimed singer-songwriter from Canada. Having been active on the Canadian music scene for nearly two decades, Jill is by no means a newcomer to the stage. The release of her 2002 debut EP ‘A Note to Follow So‘, followed by her debut full-length ‘Oh Heart‘ which saw her nominated for two East Coast Music Awards, was the turning point for Jill, establishing her musical footprint. She has since released a multitude of full-lengths, amassed several awards and nominations and had the opportunity to score shows such as Orange Is The New Black, The L Word, and Heartland. Though her sound is firmly rooted in the universe of folk, Jill is not easily caged by the boundaries a genre, there’s a certain fluidity to her musical musing- the result is her signature blend of soulful jazz, pop and indie folk, performed in both English and French.

With her latest album ‘Homemaker‘ on the horizon, we’re excited to be sharing her latest single ‘Joint Account’, co-written by and featuring Winnipegger singer-songwriter Slow Leaves in duet.

LISTEN: “Light of the Moon” from Carolina...

LISTEN: Cambridge and Walker – Waltzing’s for...