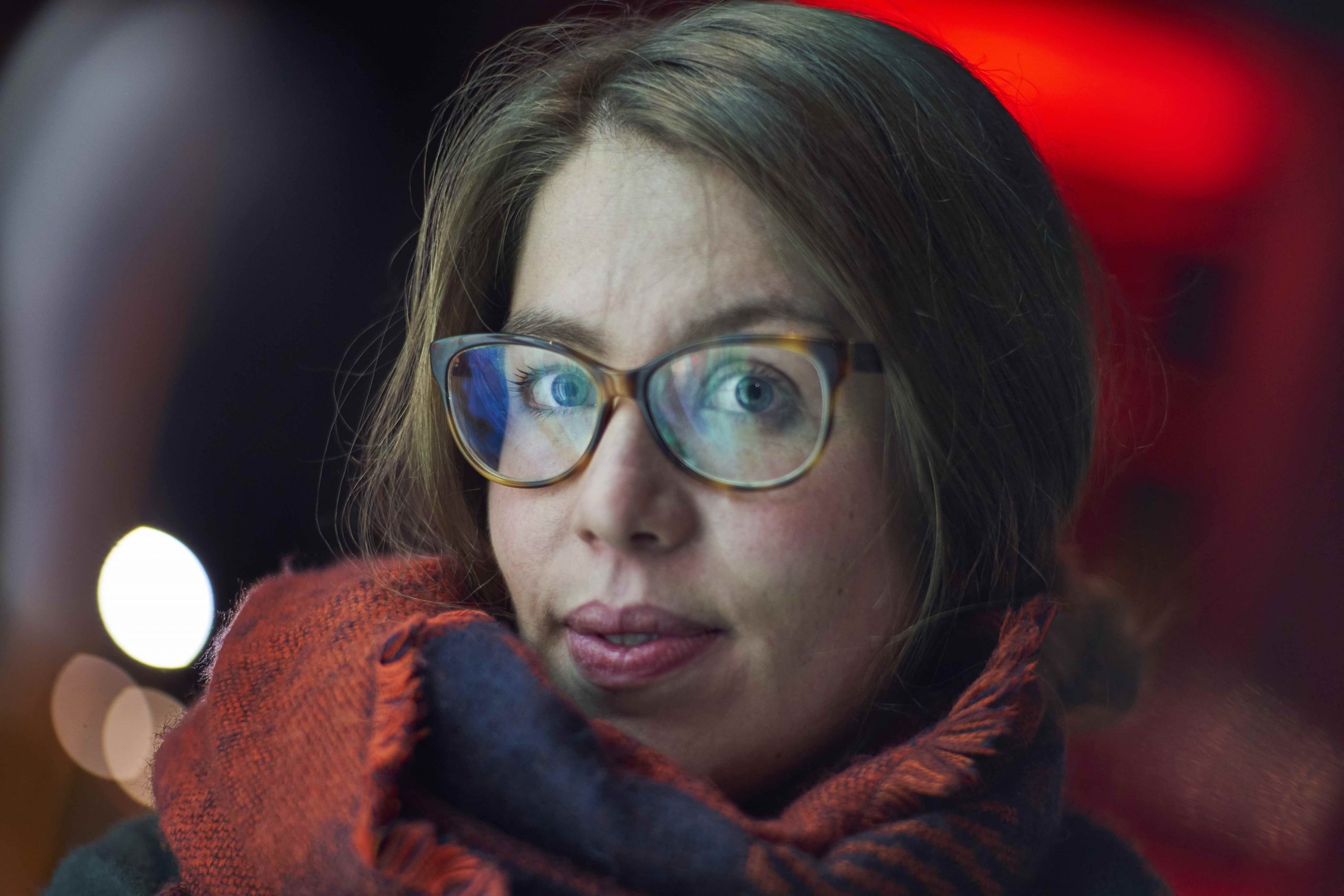 The Irish indie folk songstress Niamh Regan, hailing from the West Coast of Ireland, has been making a name for herself on the Irish folk scene since the release of her self-titled EP in 2017. Now her long awaited debut album, “Hemet”, has been released.

Regan’s music is a beautiful blend of contemporary and traditional folk. Her compositions are dreamy and soulful, providing a perfect foundation for her delicate voice.

Her debut album, “Hemet”, is her best work yet, consisting of 11 original songs, ranging from spellbinding piano driven ballads to uptempo folk pop. The lyrics on the album deals with the challenges of change and the self realisation that comes with it.

“I recorded this album after one of the most challenging years I’ve faced so far. I lost my mam, got married, went back to school and I grew up a bit (I think). My world got bigger and smaller all in one breath, and this album Hemet is all about that.“