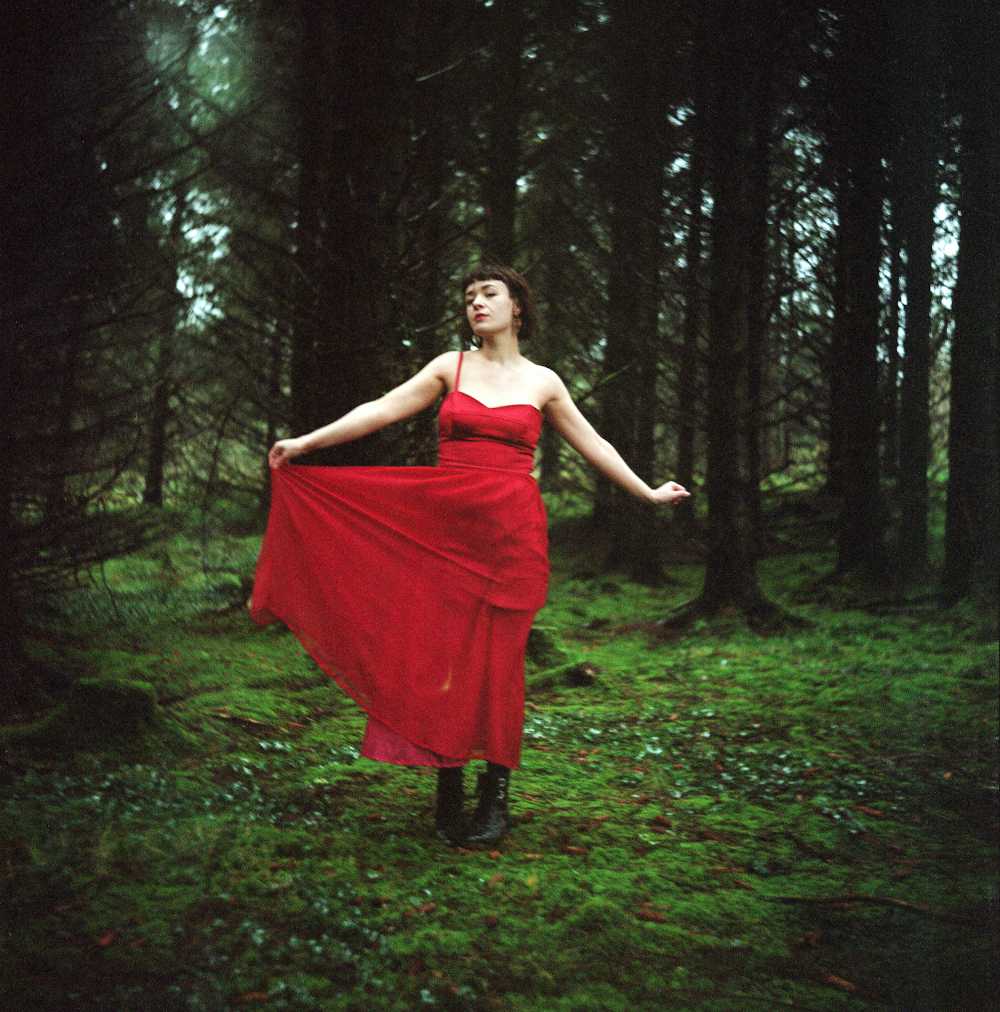 “Birdsong is a celebration of who we know we are deep down in the marrow of our bones, no matter what society tells us. You are who you are right down to your bones, and that person is fine, and nothing anyone says or thinks can change that. I spent a lot of time when I was younger never quite feeling like I fit in, hating how I looked, how I felt in my own skin. This song is a rebellion against that.”

The single is dedicated to Misa Fosta, an Irish #MeToo movement born within trad circles, and FairPlé, who have been spreading awareness about gender inequality in folk music since it was founded in 2018. The two movements have been incredibly outspoken in recent months as women have been sharing their experiences with sexual assault and discrimination within the folk community.

“Birdsong” is a captivating listen and the message couldn’t be more important. Folk music isn’t immune to discrimination and harassment of women.

The beautiful music video accompanying the single was written and directed by Irish musician and filmmaker Jessica Courtney Leen.

LISTEN: Lorraine Nash – Sing With Her