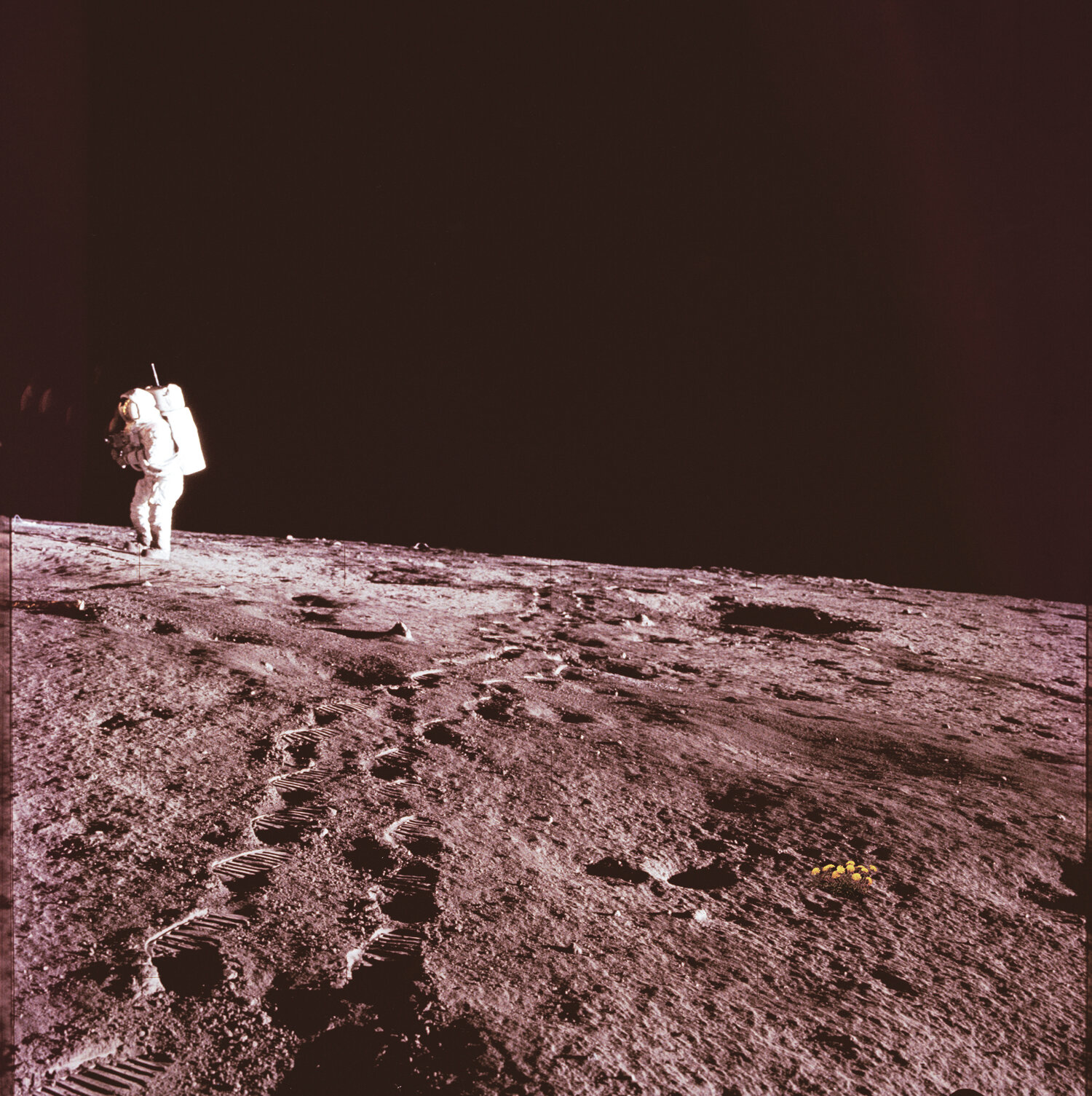 Nashville based Americana duo Carolina Story, consists of Ben and Emily Roberts, who were drawn together by their love of music while studying at Visible Music College. The pair has been actively writing music since 2009, self-releasing multiple albums and EP’s, until they eventually were taken under the wings of Black River Entertainment for the release of their 2018 full-length, “Lay Your Head Down”.

Their latest album, Dandelion, is an enchanting Americana journey, defined by powerful driven instrumentation, balanced out by occasional acoustic arrangements with atmospheric string accompaniment. The songwriting is poetic and full of fragility, dealing with the hardship of life, being lost and finding hope. “Dandelion” goes down like a bitter, warming dram on a rainy night, sending you adrift into an evening of self-reflection.

LISTEN: Cambridge and Walker – Waltzing’s for...