LISTEN: Bob Leslie – Don’t Start the Revolution in the Morning 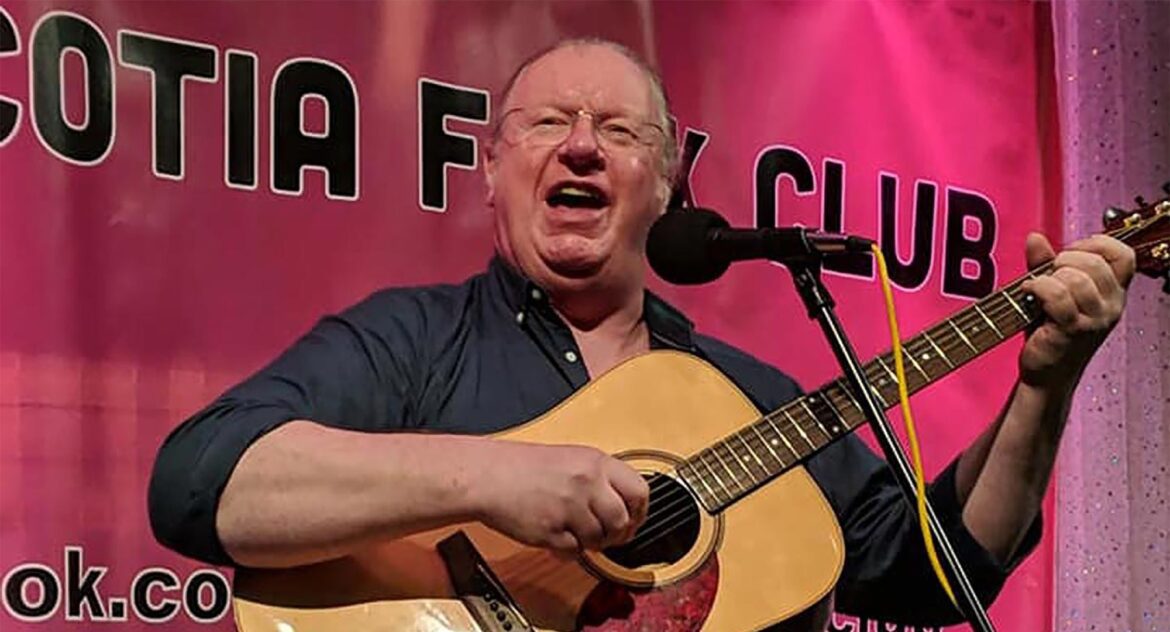 Bob Leslie is a Scottish folk singer born in Edinburgh. He started out playing and writing back in the 60s, inspired by the blooming folk revival, but was led astray by friends of the electric persuasion, and spent the next few decades being a part of the highly competitive London rock scene. But he never got the folk fully out of his system, and in 2012 he returned to the scene full-time. In 2017 he released his debut full-length ‘Land and Sea‘, followed by ‘The Barren Fig‘ in 2019. Both albums garnered a great response from critics.

His latest album, ‘In Praise of Crows‘, has a lot of the same qualities that can be found on Bob’s previous releases. There’s a distinct rebellious, political undertone blended with cask-strength satire, the result is a strong collection of songs that draw comparisons to Scottish folk greats such as Matt McGinn, Hamish Imlach and The Corries. The songs are performed in both English and Scots, a native language of Lowland Scottish people.

“I was thinking about demos I’d been at, and got to wondering why the musicians who appeared onstage at the end were rarely seen on the march itself. My own lifestyle provided the obvious answer!”

Possibly the nicest things anyone’s ever said about me! May you ever flourish!