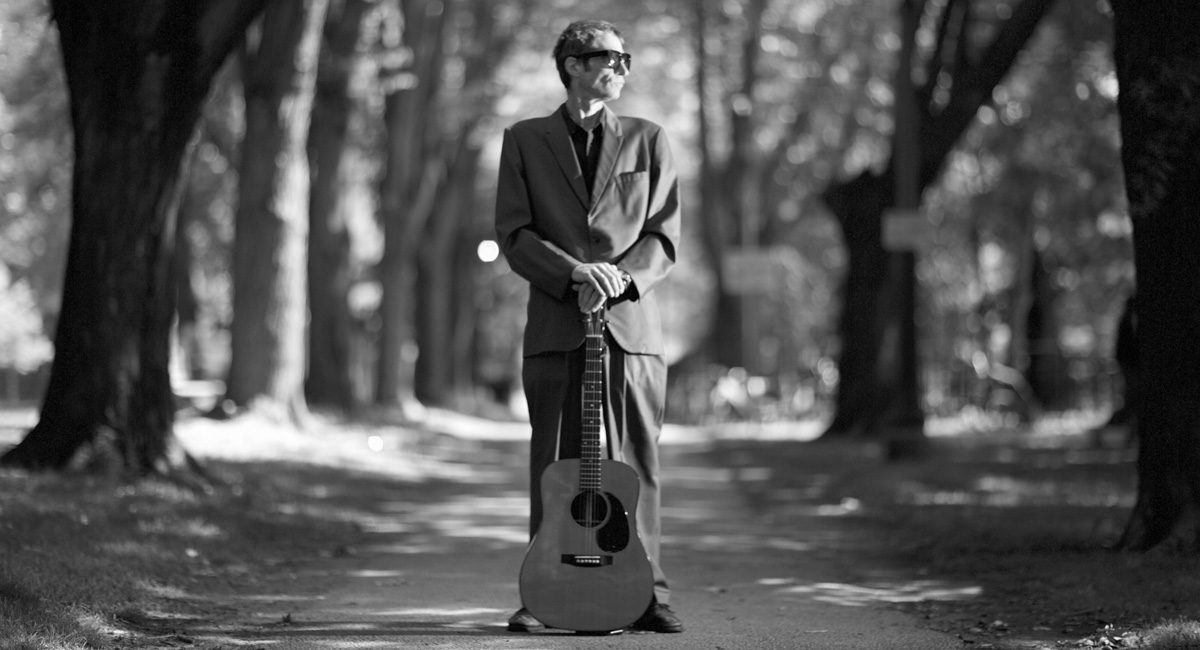 John Borra is a Toronto based singer-songwriter. At the age of 16, he played his first ever gig at the legendary Toronto punk bar ‘The Turning Point‘, and since then he’s traversed through just about every significant musical movement in the city. These musical excursions have given Borra an edge, he’s a songwriter with a wide scope and a knack for storytelling – often with rebellious undertones. His sound can best be described as ‘alternative country’ – in the same vein as Robbie Fulks, intertwining the spirit of early traditional country with contemporary roots rock.

Borra released his critically acclaimed album Blue Wine in January, 2020. Normally, the veteran Toronto artist would have spent the past year doing what he’s always done best: Playing his ragged-but-right alt-country to his loyal audience – but like so many other musicians worldwide, he found himself grounded by the COVID19 pandemic. Instead, Borra has adapted to promoting the album in new ways, by offering a new mix of one of Blue Wine’s standout tracks, “The Wars“.

John Borra · The Wars ’21
Like what you hear? You can purchase ‘Blue Wine’ here:
Digital Album Physical CD