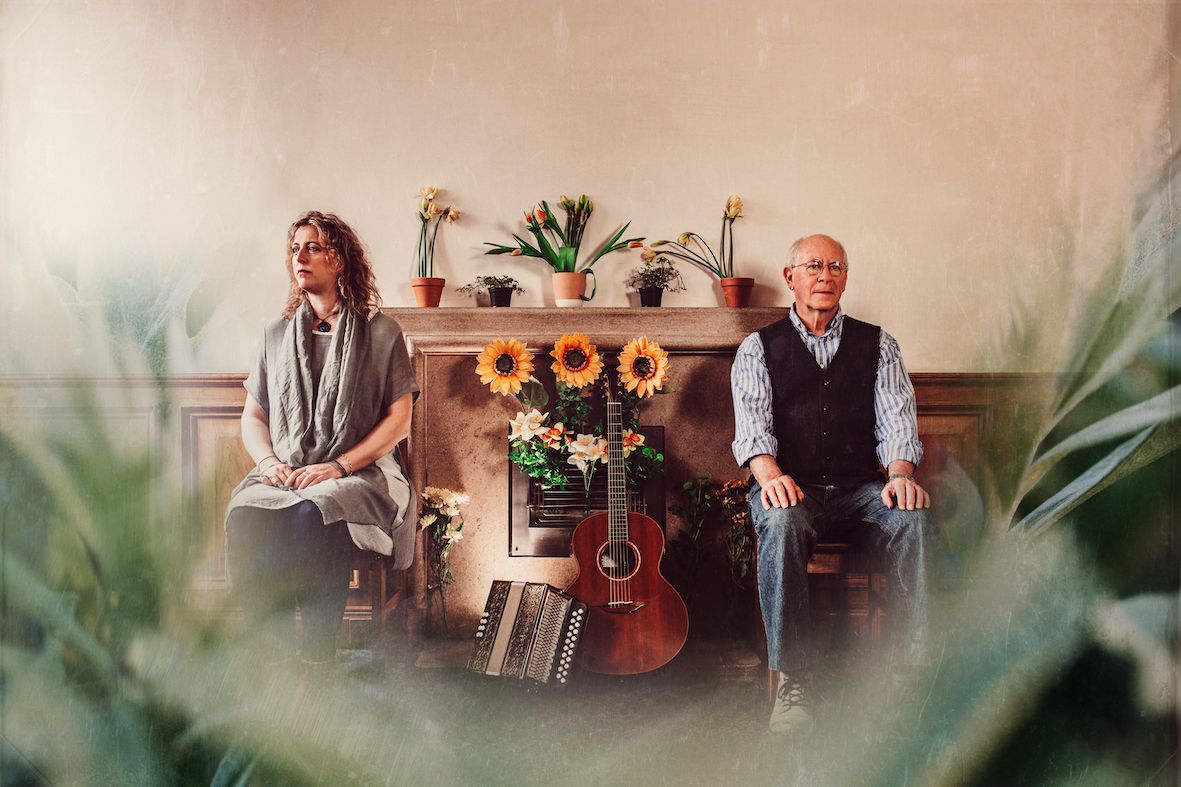 The folk duo Cambridge and Walker came together in the summer of 2016 after sharing the stage and numerous discussions about music at the Blackfen Folk Club, Cambridge.

Since then, Cambridge and Walker have become a familiar name in folk clubs and events in the East of England.

After years of arranging and performing together, they released the EP “Worry, Grief and Care” in late 2019. Now the pair has released their debut full length album, ‘Wheel and Dive‘, consisting of 12 tracks of traditional and original material. If you love classic British folk music with solid acoustic compositions and fantastic vocal harmonies then this is the album for you.